Full Clearing Another World under a Goddess with Zero Believers: Volume 6 – Isle Osaki 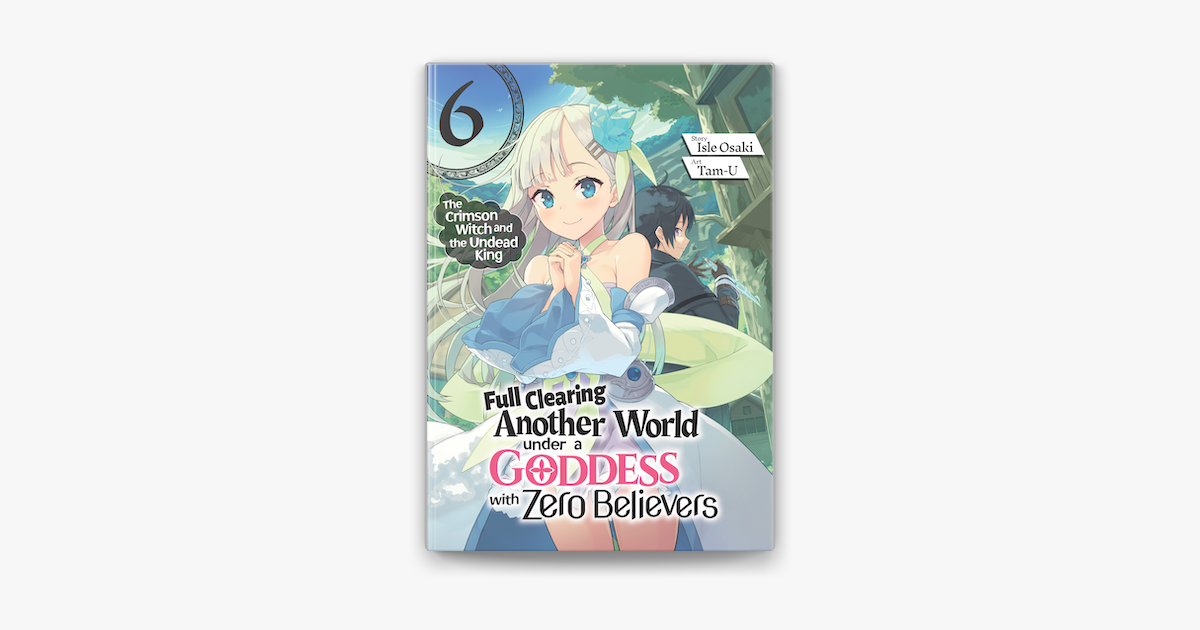 Full Clearing Another World under a Goddess with Zero Believers: Volume 6

Makoto Takatsuki has proven worthy of his title as the Hero of Roses—not only did he save Macallan from a stampede of monsters and a powerful ancient dragon, but he also liberated Cameron from a blighted hydra. After those battles, Makoto hopes to catch a break, but a revelation from the goddesses sends him on the path to Springrogue. There are rumors that the Great Demon Lord’s resurrection might appear in the perilous Forest of Fiends, and Makoto’s party sets off to investigate. They make a stop in Lucy’s home village to meet her family, and they’re even lucky enough to encounter Lucy’s mother, the famed and powerful Crimson Witch! This comes not a moment too soon—one of the Great Demon Lord’s subordinates, Bifrons, the Undead King, is amassing an army of demons to lay waste to Springrogue. The stage is set, and the demons have launched their war against humanity. Can Makoto and his allies send the Undead King back to his grave? 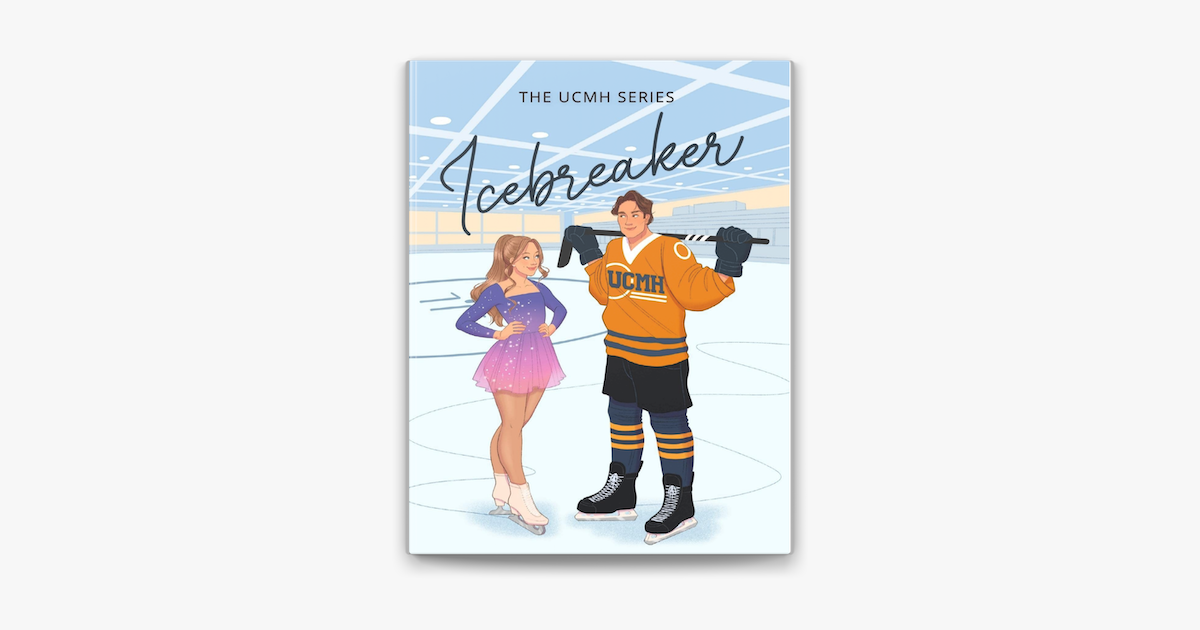 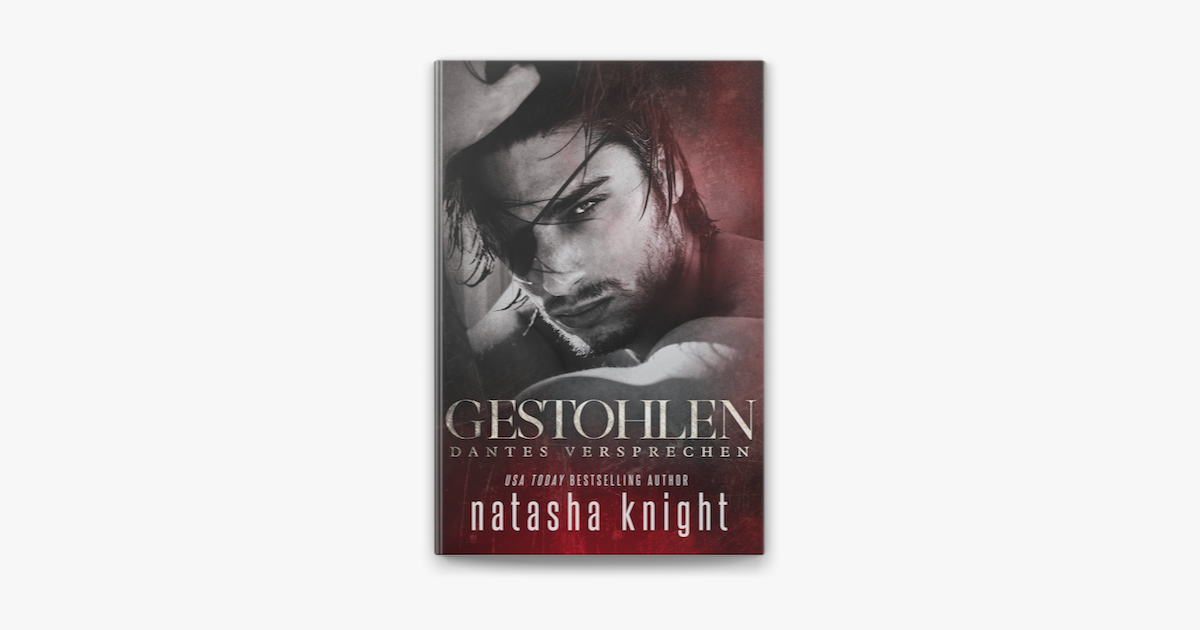 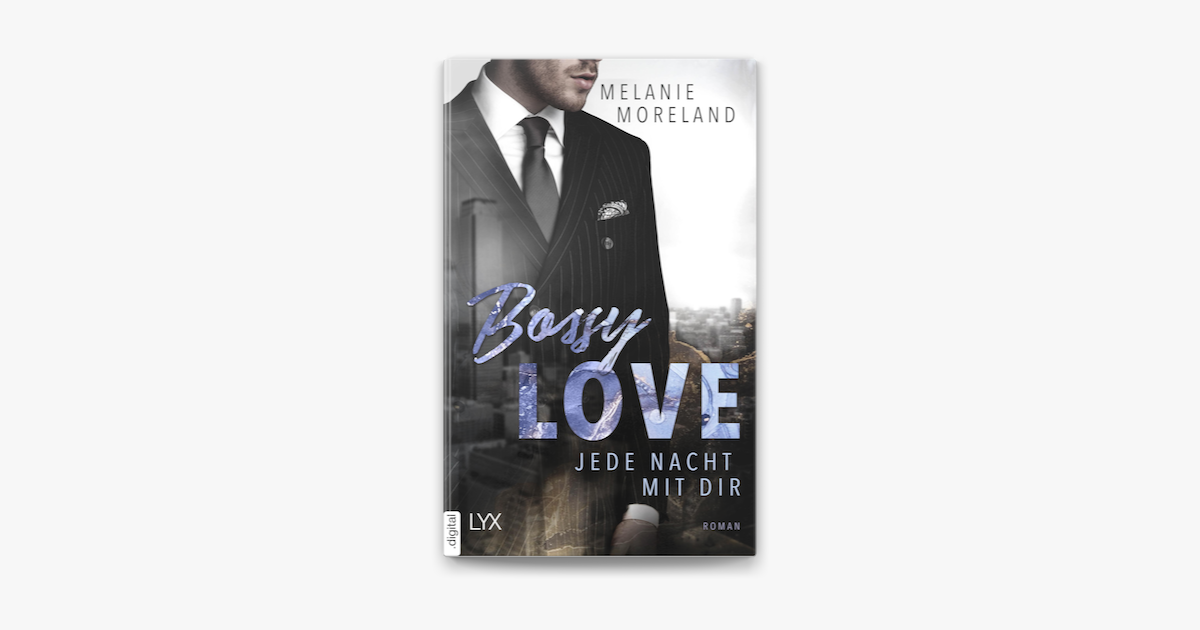