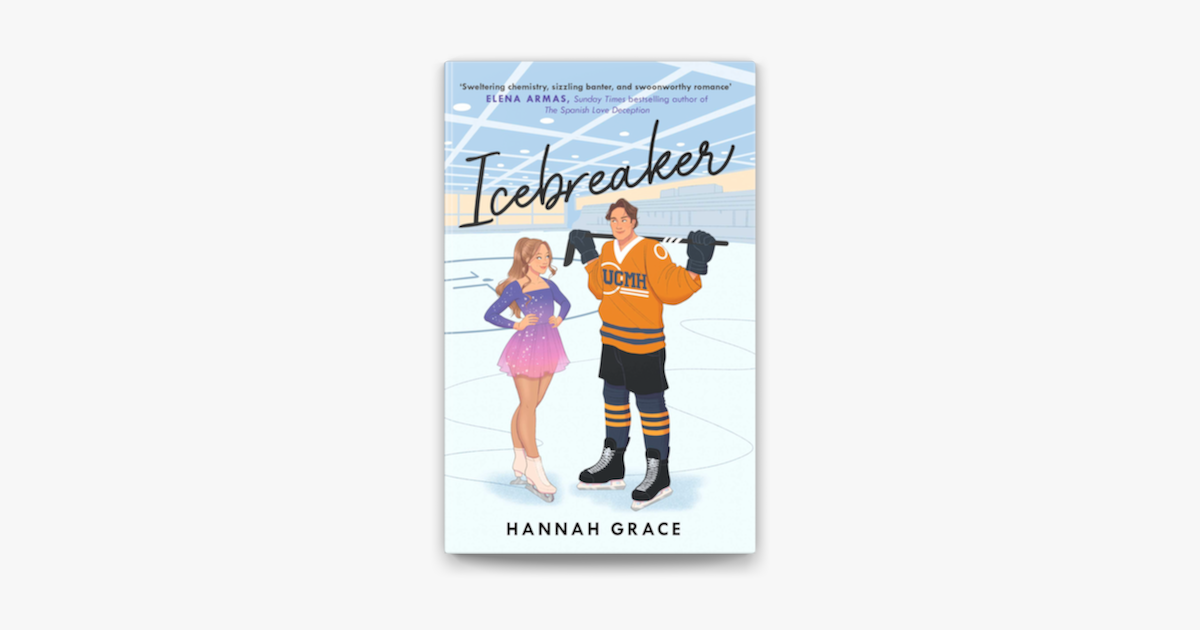 A TikTok sensation! Sparks fly when a competitive figure skater and hockey team captain are forced to share a rink.   Anastasia Allen has worked her entire life for a shot at Team USA. It looks like everything is going according to plan when she gets a full scholarship to the University of California, Maple Hills and lands a place on their competitive figure skating team.   Nothing will stand in her way, not even the captain of the hockey team, Nate Hawkins.   Nate’s focus as team captain is on keeping his team on the ice. Which is tricky when a facilities mishap means they are forced to share a rink with the figure skating team—including Anastasia, who clearly can’t stand him.    But when Anastasia’s skating partner faces an uncertain future, she may have to look to Nate to take her shot.  Sparks fly, but Anastasia isn’t worried… because she could never like a hockey player, right? 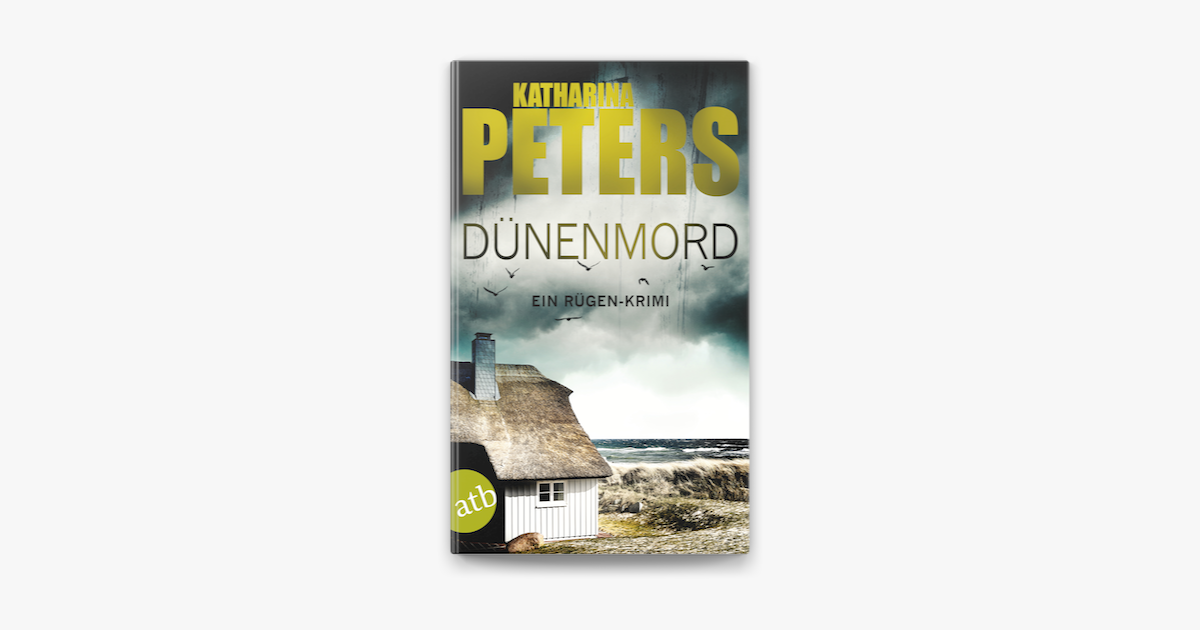 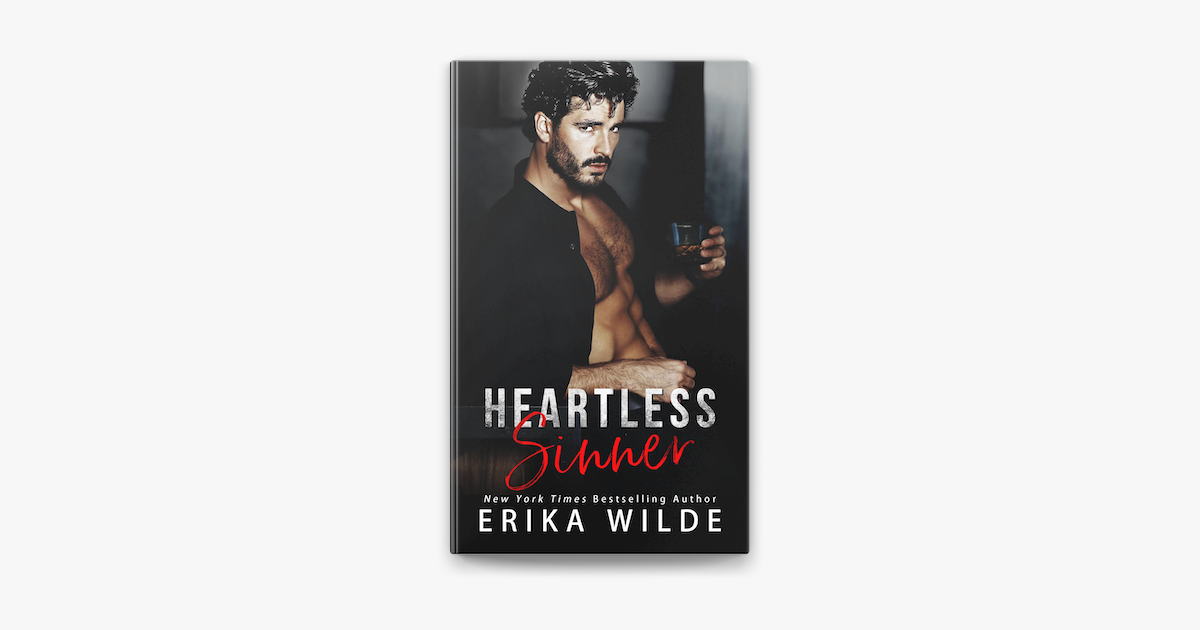 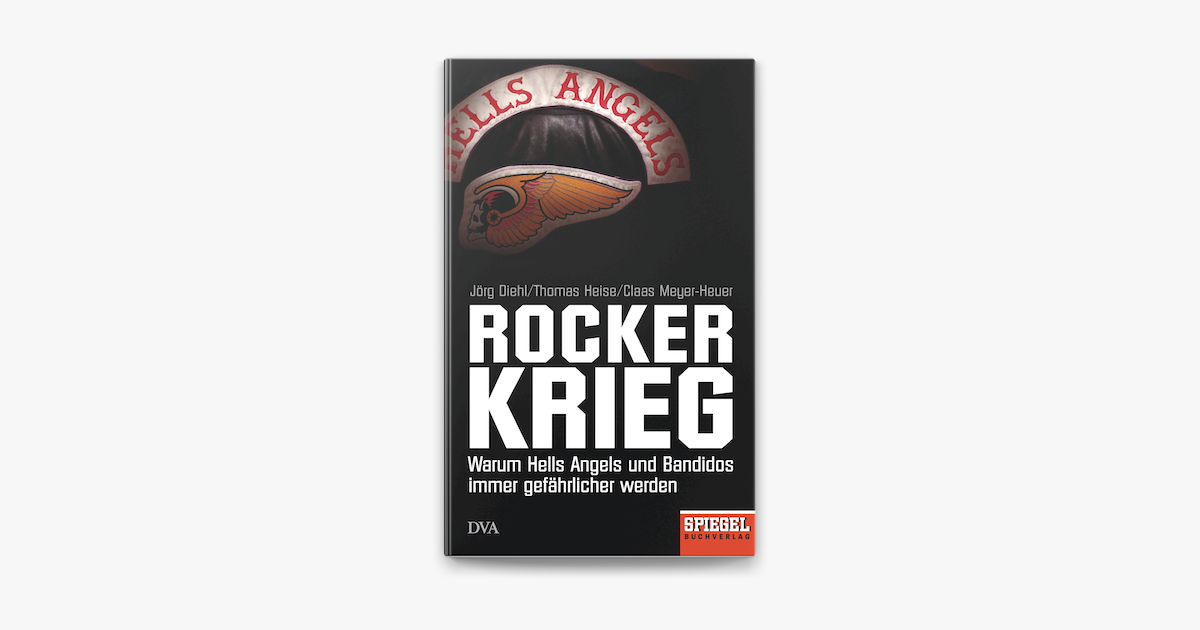