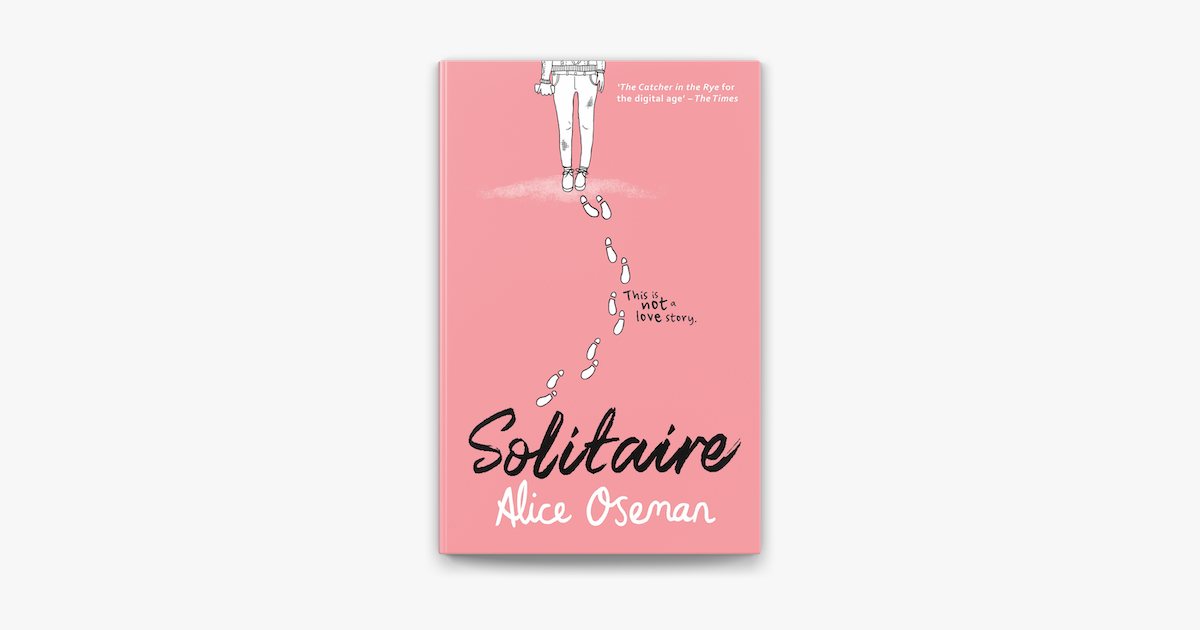 The acclaimed debut novel from Alice Oseman, the author of the 2021 YA Book Prize winning Loveless. Solitaire features the characters that inspired the beloved webcomic and graphic novel series Heartstopper – now a major Netflix series. “The Catcher in the Rye for the digital age” The Times My name is Tori Spring. I like to sleep and I like to blog. Last year – before all that stuff with Charlie and before I had to face the harsh realities of A-Levels and university applications and the fact that one day I really will have to start talking to people – I had friends. Things were very different, I guess, but that’s all over now. Now there’s Solitaire. And Michael Holden. I don’t know what Solitaire are trying to do, and I don’t care about Michael Holden. I really don’t. This incredible debut novel by outstanding young author Alice Oseman is perfect for fans of John Green, Rainbow Rowell and all unflinchingly honest writers. Reviews “The Catcher in the Rye for the digital age” The Times “The most honest and authentic account of modern teenage life that you’ll read this year… outstanding contemporary fiction with appeal to fans of John Green.” The Bookseller ‘A very authentic, teenage voice’ – Sunday Times ‘Solitaire is an extraordinary novel … [Oseman] has captured her characters’ rage, humour and insecurity with aplomb.’ The Financial Times ‘Oseman proves herself a clever, witty writer’ Publishers Weekly “Full of wit, cynicism, sarcasm and humour. This book is relatable yet original at the same time.” Goodreads review About the author Alice Oseman was born in 1994 in Kent, England. She completed a degree in English at Durham University in 2016 and is currently a full-time writer and illustrator. Alice can usually be found staring aimlessly at computer screens, questioning the meaninglessness of existence, or doing anything and everything to avoid getting an office job. Alice's first book, SOLITAIRE, was published when she was nineteen. 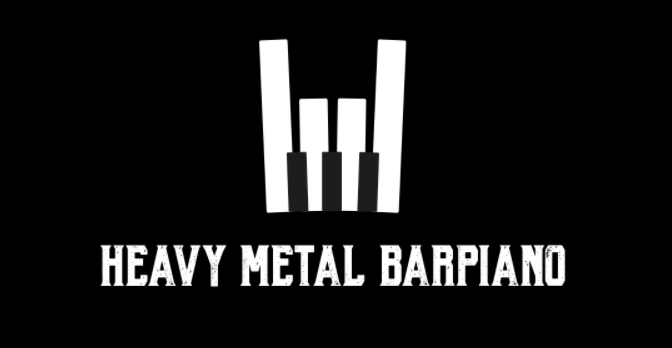 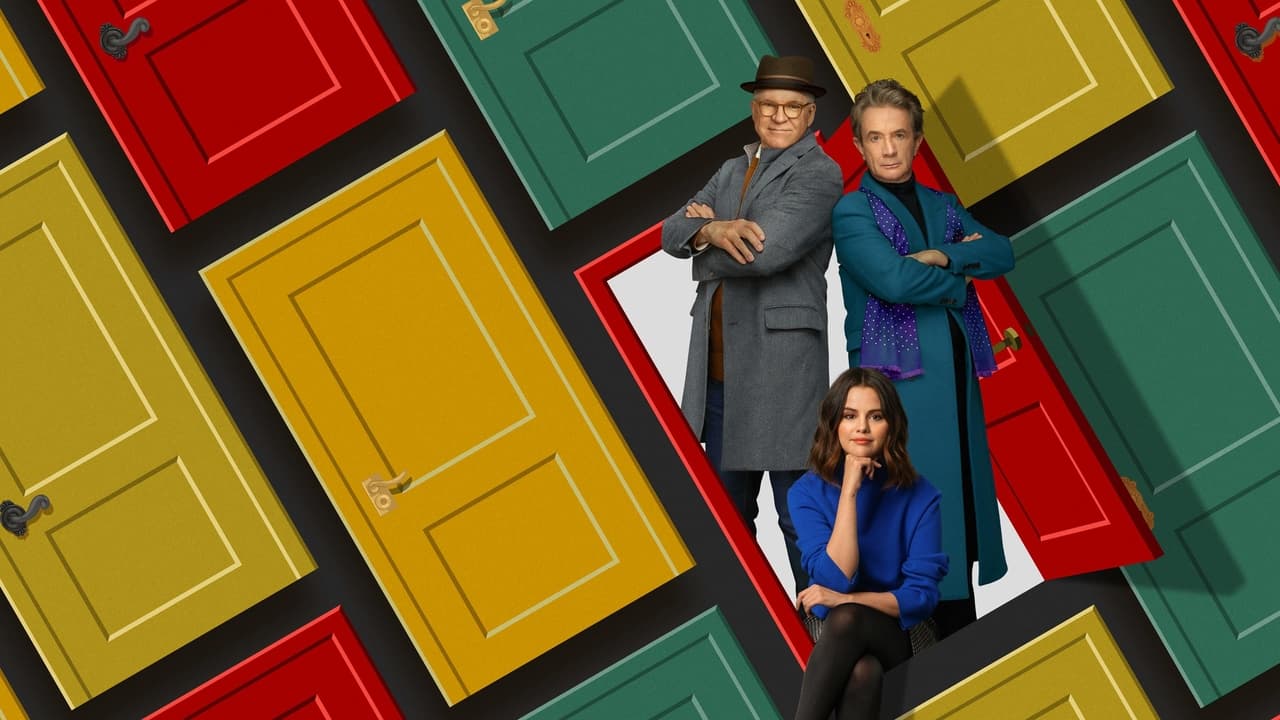 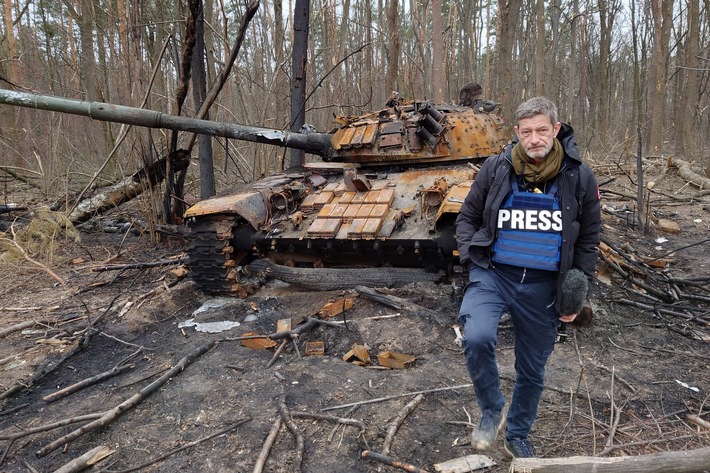