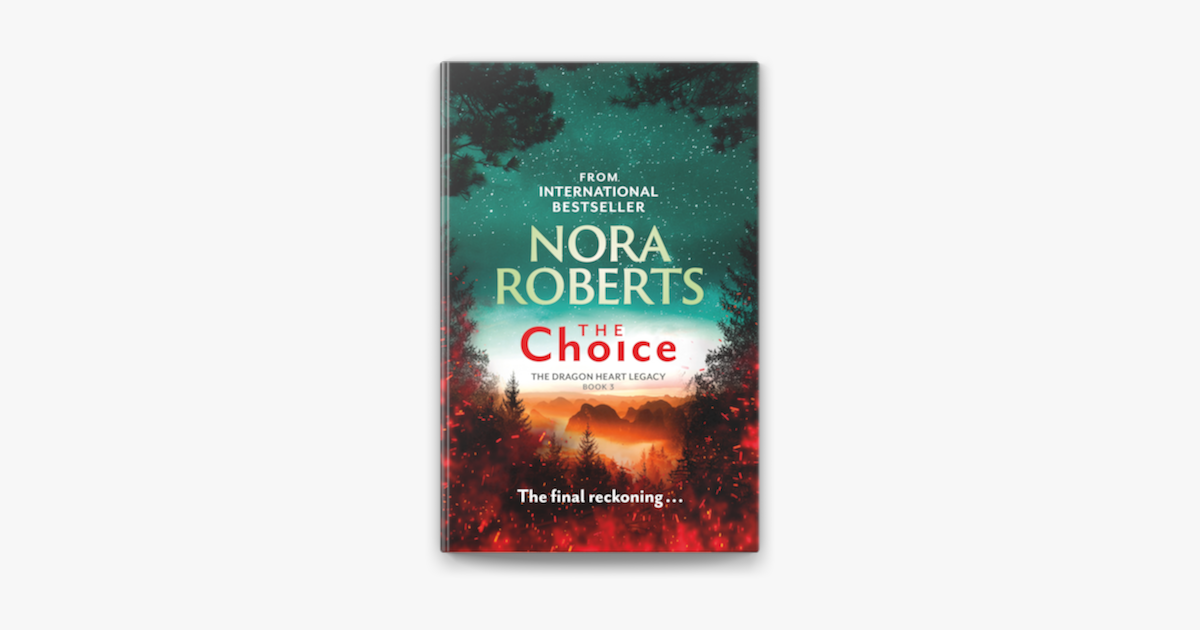 From Sunday Times bestselling author, Nora Roberts, the final thrilling instalment in the epic Dragon Heart trilogy. 'If you're after the perfect pick-me-up, take-me-away-from-the-world read, then she's your woman' The Guardian It's time for the final reckoning…. With Odran's defeat at the Battle of the Dark Portal, his quest to rule over Talamh and Breen has stalled – for now. But the terrible battle and heart-breaking losses have taken their toll. It's a time as painful as any Breen has ever known as she helps to treat the wounded, bring the dead home from blood-and ash-soaked battlegrounds and support her friends and family in their grief. With the enemy cast out and the portal sealed it is a time to recover but there is little time to rest. Soon the enemy's witches begin to appear to Breen in her sleep, practicing black magick, sacrificing the innocent, and plotting brutal destruction. It is time for Breen to seek out those in desperate need of rescue and confront the darkness with every weapon she has. An epic battle is coming. A battle Breen cannot afford to lose…. 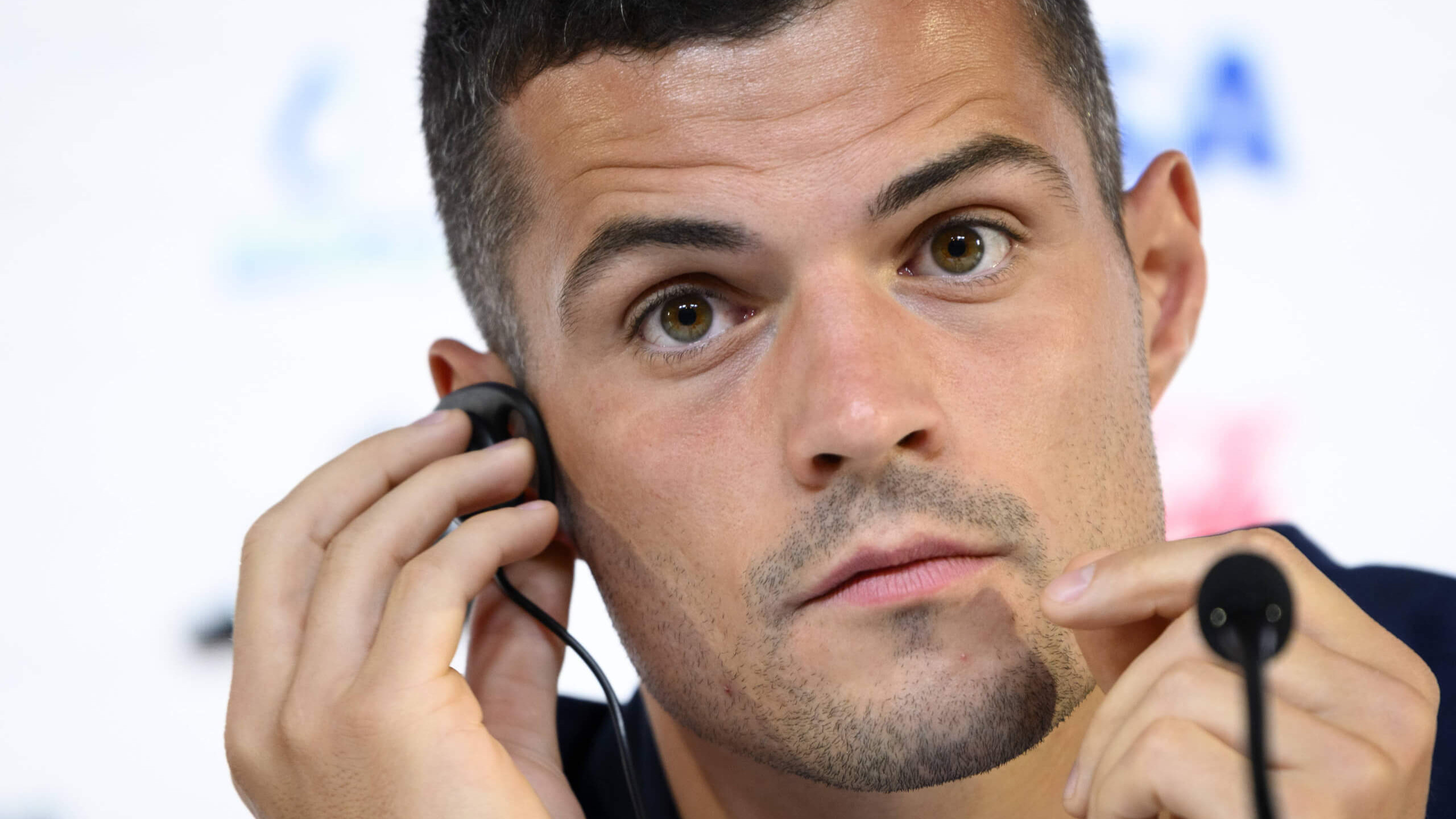 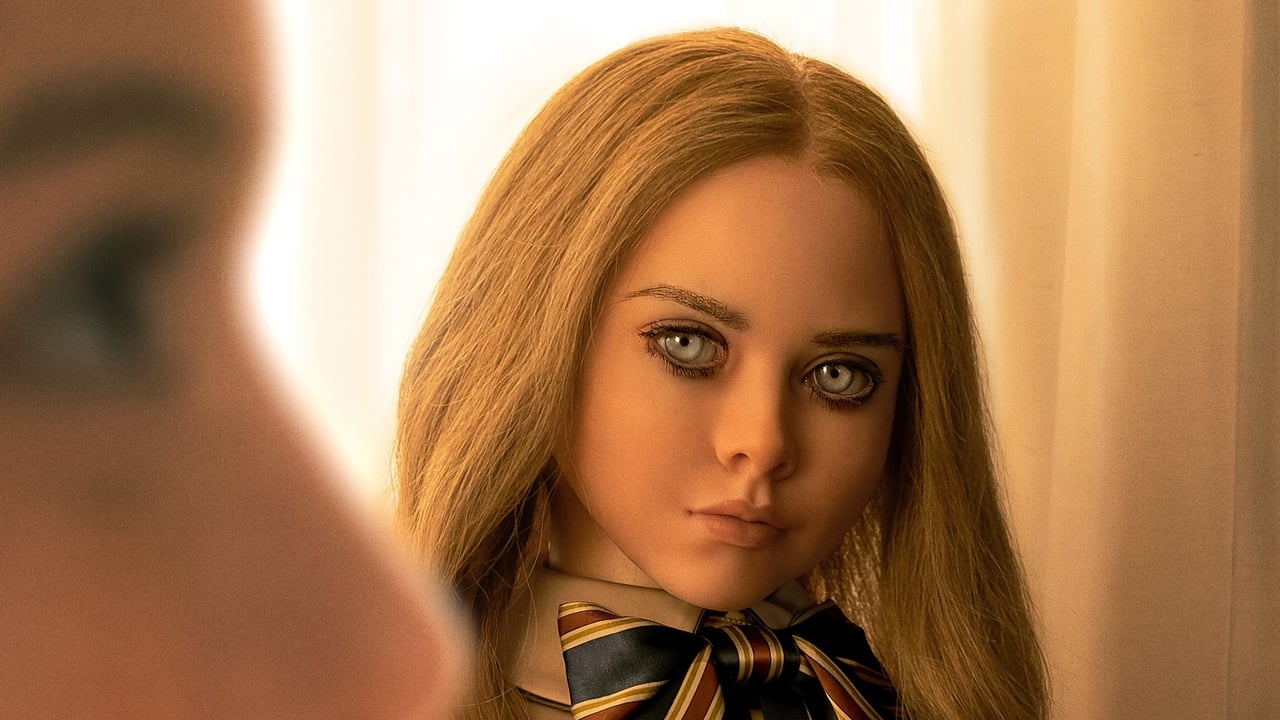 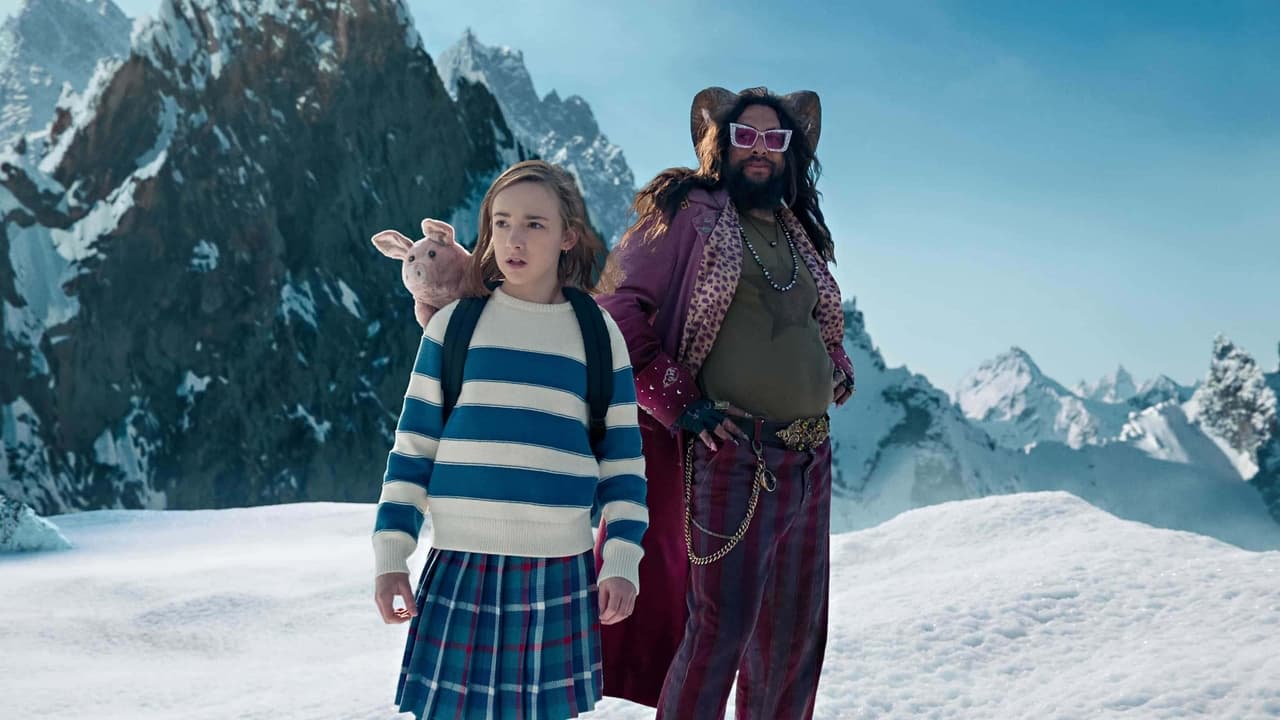 LA ISLA LP by Rels B | Album of the hour