Until May – Aurora Rose Reynolds 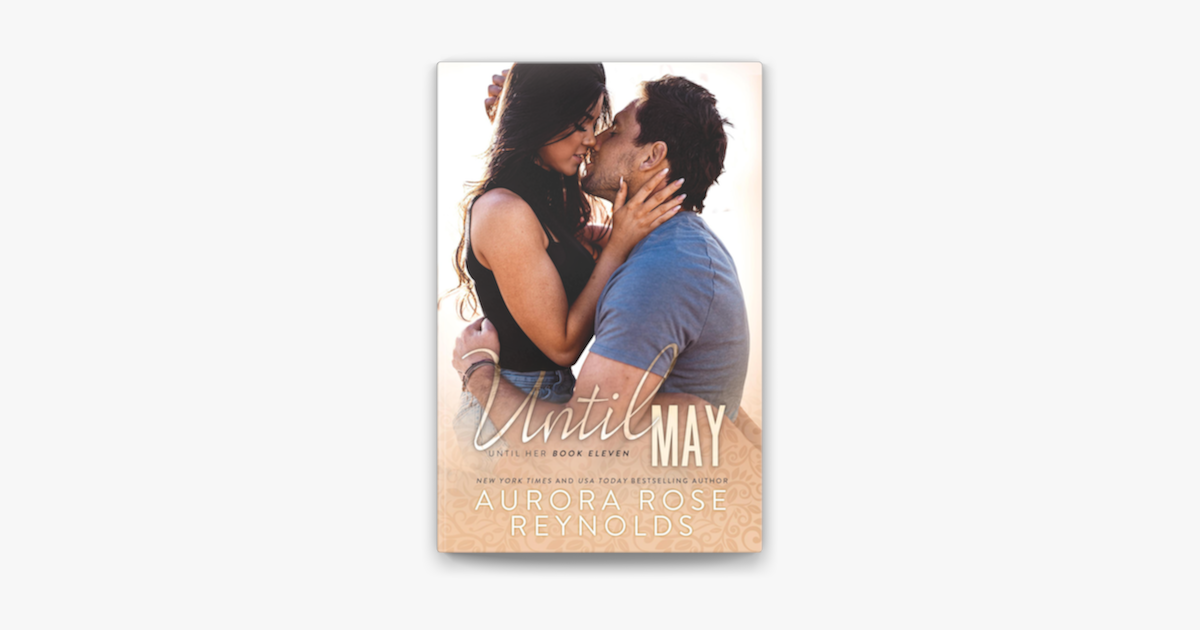 When May Mayson signed up with a popular dating app, she never thought she would get catfished. After being stood up for a date, she finds out that the man she'd been talking to for weeks was lying about who he is.  After that horrible experience, she changes her number and deletes the app… only to have fate shove Aiden Bender right into her path.  The famous ex-soccer player whose photo was used to bait her on the dating app is the last person she expects to come face-to-face with in real life. Now, suddenly, he's everywhere she is.  With his soccer career over after an injury, Aiden is sure his shot at happiness is lost. Then he meets May, a woman he can't seem to get enough of. Now, all he has to do is convince her he's not playing a game—while juggling his father's construction company, blocking the flow of women his mother keeps sending his way, and avoiding getting run over, and shot at by whoever is out to get him.  There's a game being played, and neither May nor Aiden understand the rules.

Why Me… – W.L. Knightly – kostenlos herunterladen 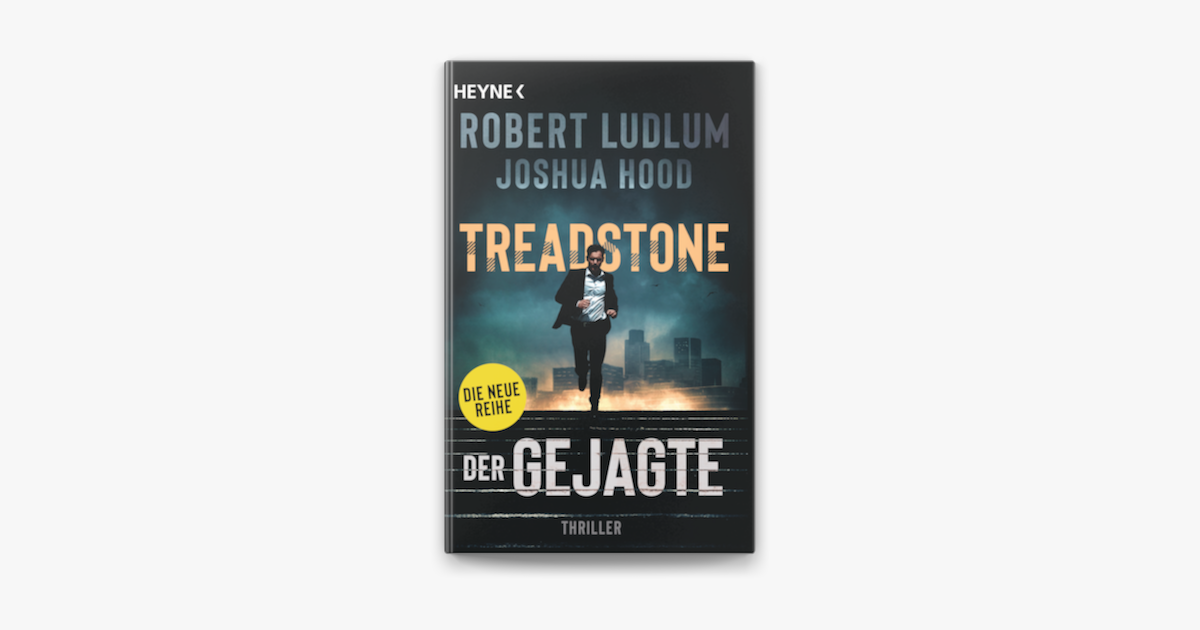 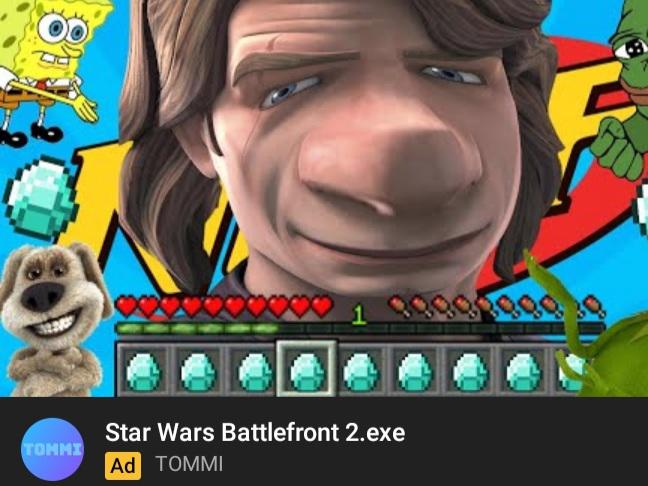 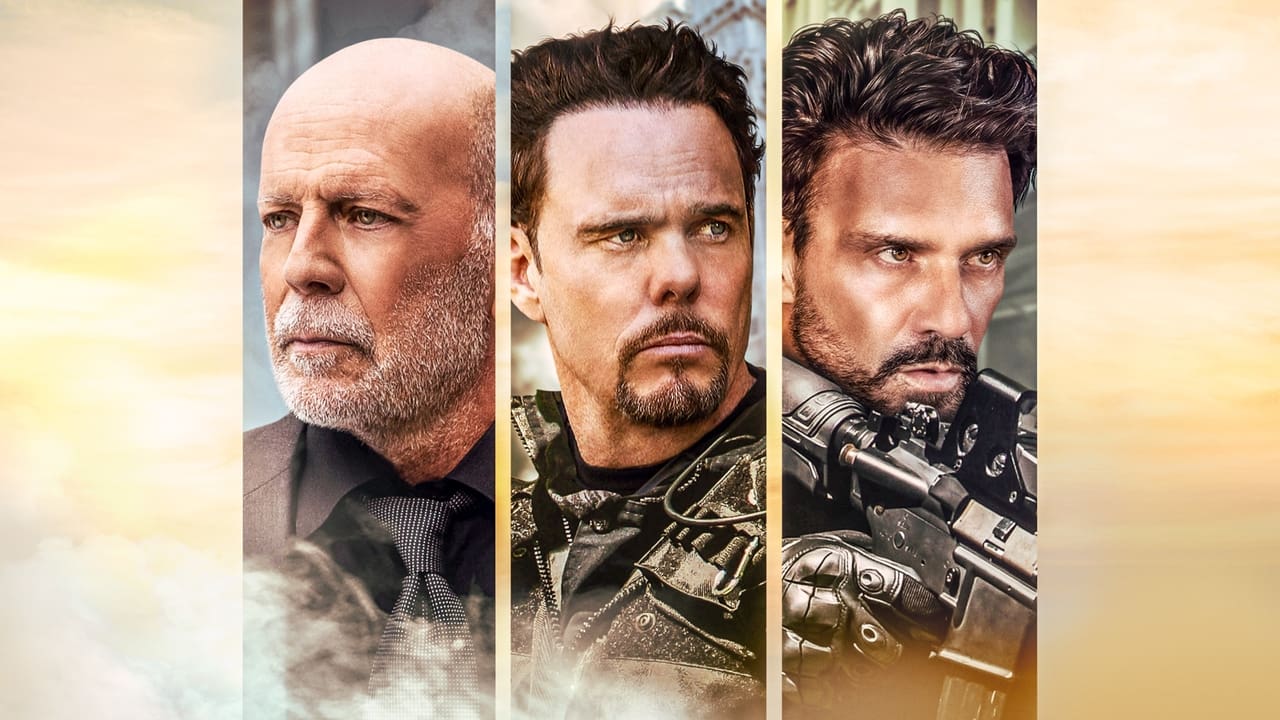 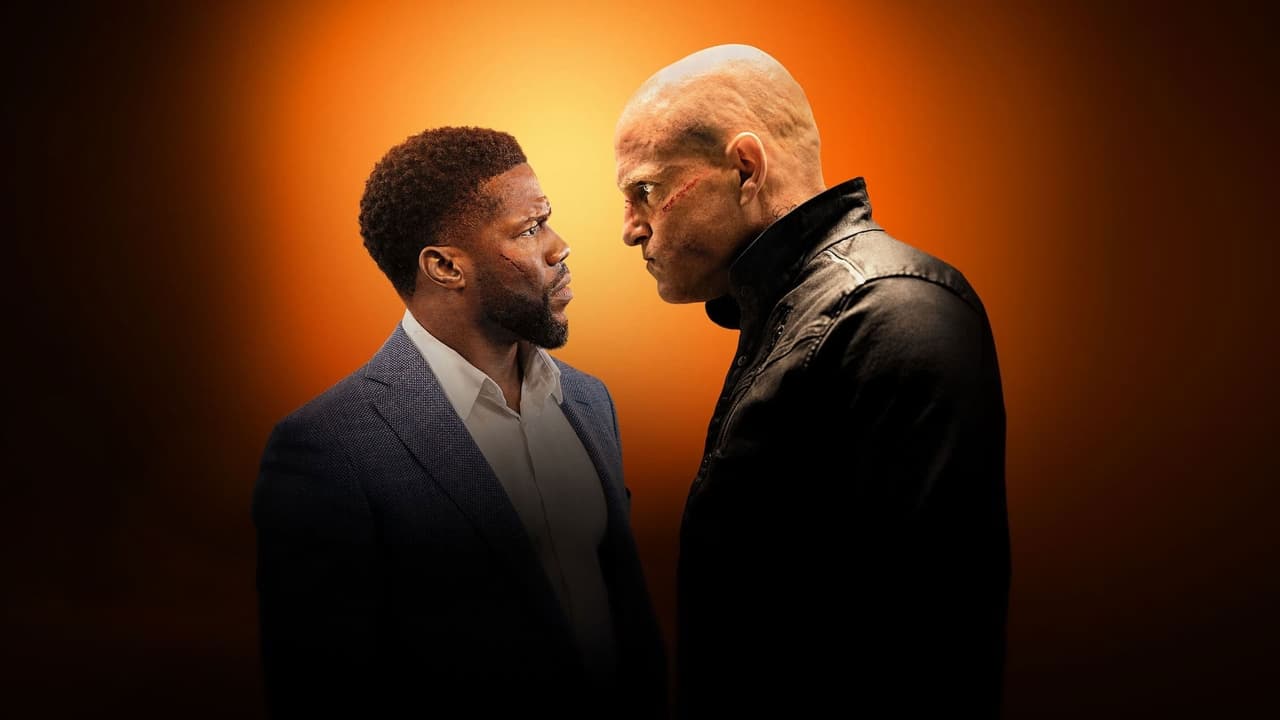 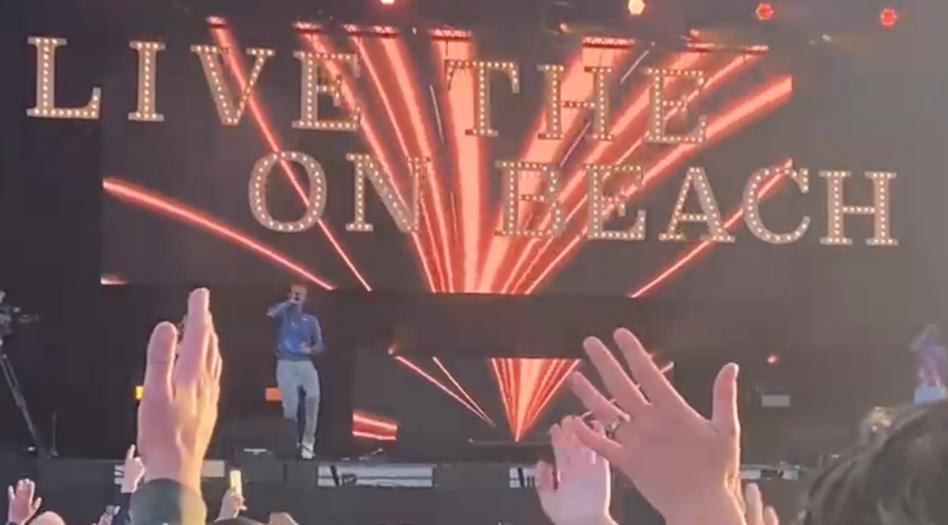